Mr. & Miss PolyIBADAN is one of the social event which most students craved-for every session and in a bid to balance academic pursuit and recreational activities on campus, the SUG 2018/2019 Bayonle Akadiri led administration organized the 2019 edition of Mr. & Miss PolyIBADAN held at the Assembly Hall, North Campus of the institution on Friday, 4th October 2019. 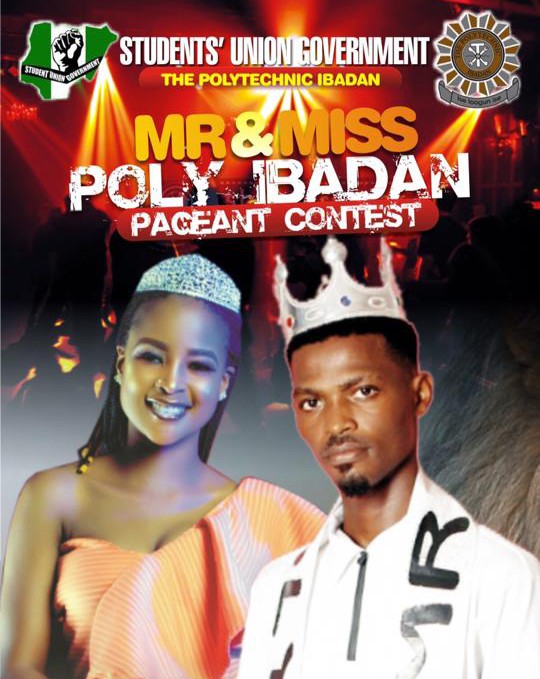 The event which is usually the initiative of the office of the SUG Social Director, is mainly organized to showcase the beauty and intelligence of interested students who have passion for pageant and modeling within the campus.

SUG President, Bayonle Akadiri, in his opening remarks appreciated the kind gesture of students towards participating in the annual event and also commended the efforts of his executives for making the events a colourful one.

In addition, SUG President appreciated the entirety of the students as they proved to be supportive by attending in-person and also ensuring that it is violence-free. He further said that the Pageant Contest is just to showcase the intellectual capability of students in a more entertaining way. 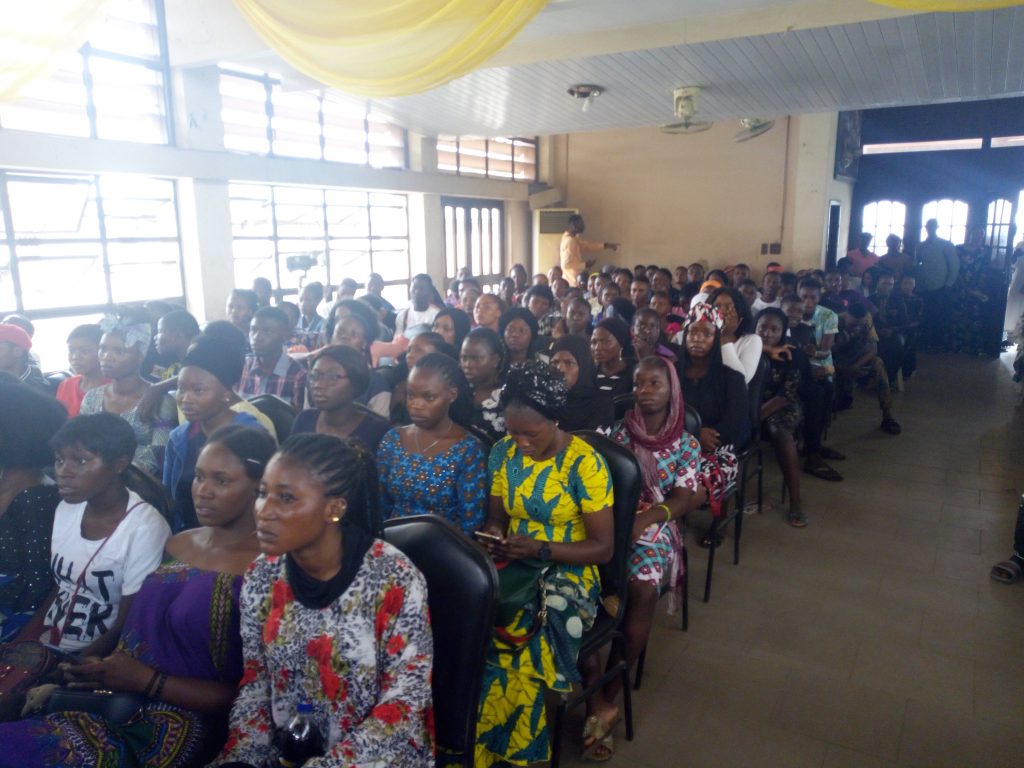 One of the contestants, Mojoyinola Yewande Arike, a HND 1 student of Accountancy Department expressed her satisfaction for emerging as Miss PolyIbadan for the 2019 Edition. In her interview with Press Council, she narrated her various ordeals when it comes to pageant contests, and she wasn’t surprised as that of Poly Ibadan. But emerging as the winner showed her effort wasn’t in vain.

Miss PolyIBADAN Winner, Mojoyinola Yewande Arike, a HND 1 student of Accountancy Department expressed her satisfaction for emerging as the winner for the 2019 edition in which she narrated her various ordeals when it comes to pageant contests that she wasn’t really surprised with that of PolyIBADAN. However, “Emerging as the winner showed my effort wasn’t in vain”, she said.

Animashaun Tobiloba, the winner in the male category, also expressed his gratitude to God for emerging as Mr. PolyIBADAN. He furthered thank the organizers and the Students’ Union Government for the initiative. 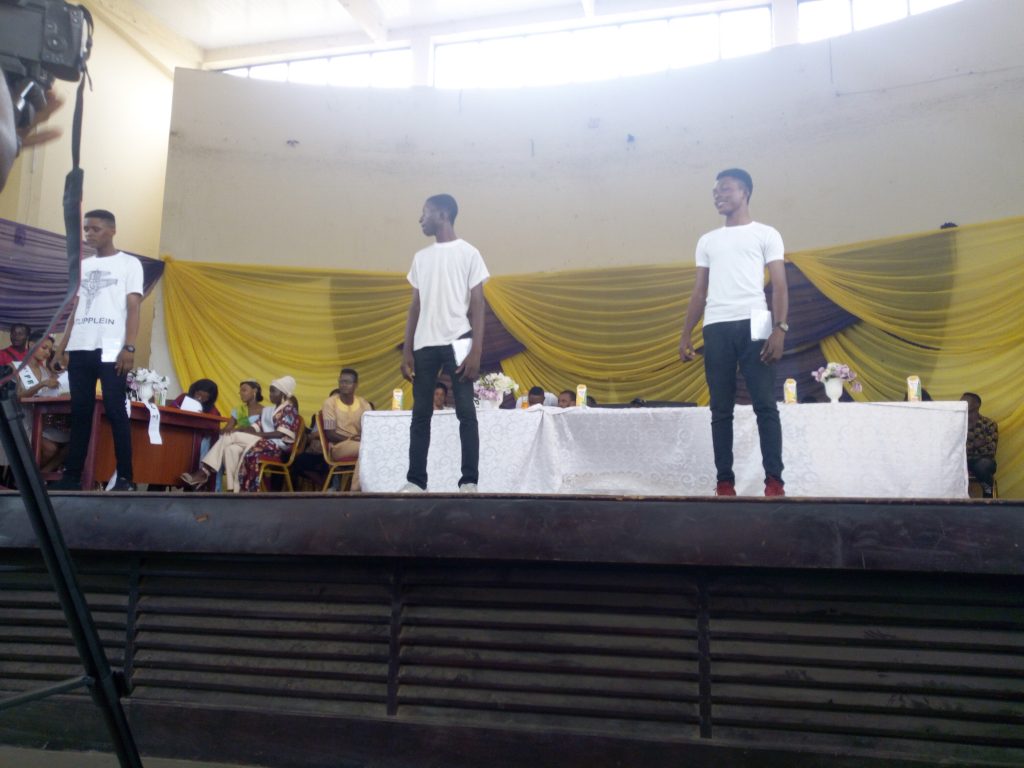