The Polytechnic, Ibadan on the 13th November, 2019 conducted her Students’ Union Executive (SUG) 2019/2020 election across the 31 departments in the institution.

As it is known that winners never quit and quitters never win, election in various departments went in different ways. The mode of election which was e-voting was monitored openly by the Management representatives headed by the Dean, Students’ Affairs, Agents of the Aspirants, security operatives and Press Men.

The agents acceded that the election was fair and that the fact that it’s violent-free made them applaud the management of the institution. 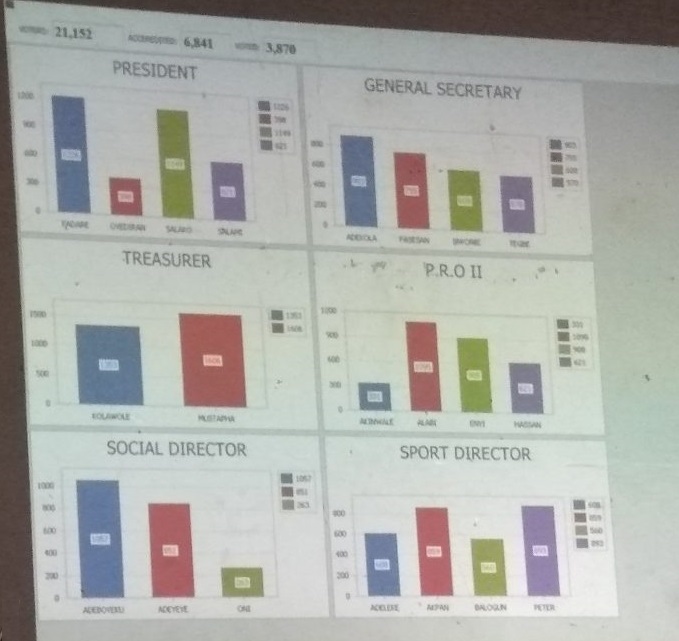