Comr. Oyeniyi Tobi, National Association of Polytechnic Engineering Students (NAPES) Sport director was stabbed in the head and another student was brutally beaten after the FENG Queens lost to FBCS Queens on Wednesday, 3rd April, 2019 at the Sport Pavilion, North Campus of The Polytechnic, Ibadan.

The victim, NAPES sport director, Comr. Oyeniyi Tobi narrated that the awful scenario began with the culprits intimidating the FENG Queens Team after the match, and as the Sport Director and head coach of the Faculty team, he had to come to the rescue of his players.

“During the match, despite that we were losing with two goals to nil, we were still joking around and maintaining a mutual rapport with the opposite team from FBCS. But then, the culprits started with the throwing of sachet water into our midst to erupt violence, but we still maintained our calmness. But after the match, they came harassing the females and that was where I interceded along with some students from engineering.

“The other student, whose whereabout is still unknown, was beaten brutally, and I was stabbed in the head in the process. One senator came to my rescue and that was when I was rushed to the Medical Centre for treatment.” — Comr. Oyeniyi narrated. 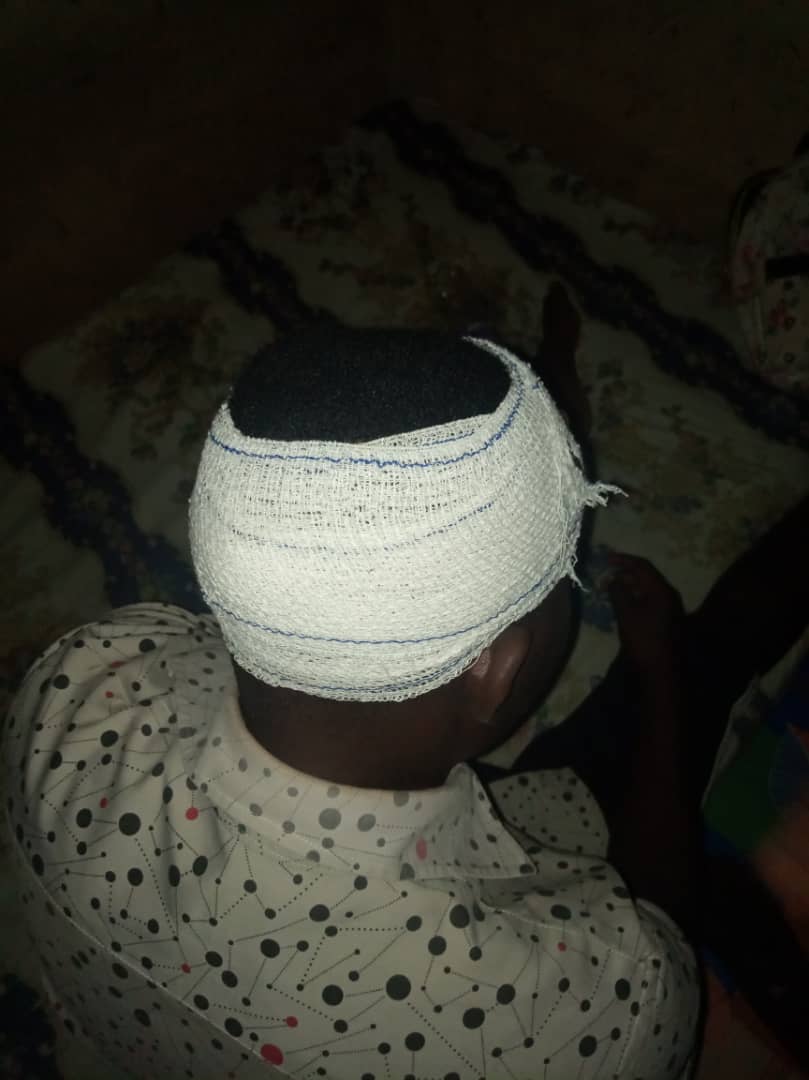 He further stated that he didn’t see the need why FBCS would attack them because they won them already, and that the perpetrator of the heinous act were not the opposite team from the FBCS following the chants they made after perpetrating it.