Students residing in Block D and E of Olori Hall were robbed of their valuable belongings in the night of Wednesday, 26th day of June, 2019.

The robbery cases were two in a night. One started around 8PM at Block D2 and D3 where the travelling bag, documents and valuables of students were stolen. The other began around 1AM at Block E where a full-fledged raid happened lasting through the night till 4AM and several of the students’ possessions were carted away.

One of the victims, Nifemi said “They were three; two boys and one girl. One of the boys came in with knife into our room, he was putting on a hood and covered in mask. One camped us in our room while the other one raided the other rooms. They came through an entrance near the fence”. 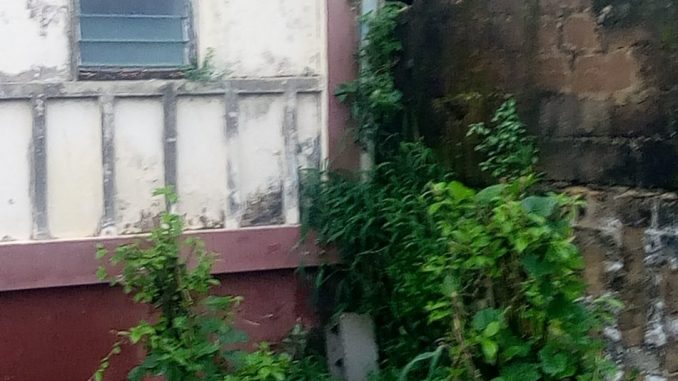 There have been cases of theft previously carried out in the Hall of Residence in which Wednesday’s night robbery incidence was the fourth case happening this semester and despite being reported, nothing has been done so far.

Two residents of Block E, Bukola and Esther said “They came robbing us in the hostel before the strike, and during the strike when the hostels were empty of students, some of us resumed to our rooms broken into and some of our belongings stolen”. 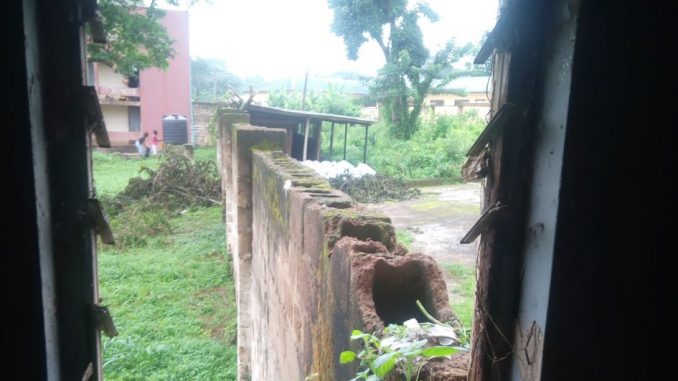 During the raid at Block E–20, after robbing them, they choked one of their victims and beat the other and threatened to set them ablaze should they shout to attract audience. In another comic moment, it was gathered that the robbers had to cook and still had the time to eat.

Another resident of the hostel, Tayo said“They were strategic, cunning, and violent in how they operated. They made a mimicry of how the hostel guards do at night by banging the metals. This caught some of us off-guard thinking it’s the security men, while some of us who could differentiate were confused if they were the security men or not”.

One of the Portals on night duty, Mr. Jimoh R. A. said “Around 10PM, some ladies residing in Block D came to the Portal’s office to lodge complaints of a boy that attacked them with a knife and robbed them of their belongings. Around 5AM again, another set of students came down to the office to report another overnight theft”. 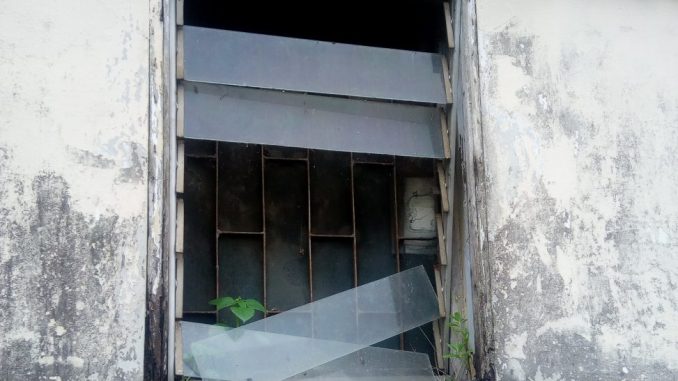 The students have voiced out about the insecurity encroaching the Olori Hall, emphasizing on the fact that girls are mostly prone to vulnerability of attacks at night, and thus need adequate security in the hostel. The students residing in the hostels have complained of the poor security and living conditions in the hostel.